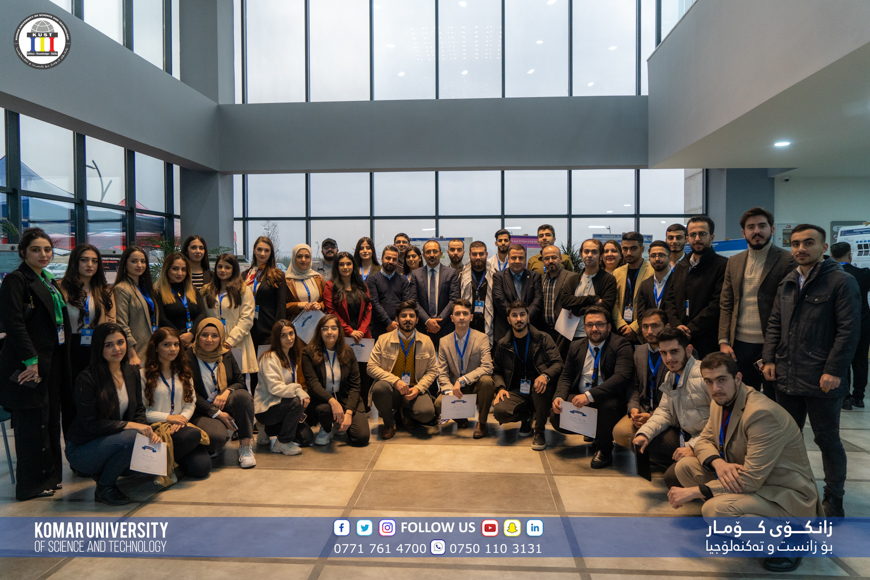 The “Computer Science and Engineering” departments organized a scientific event titled “CPS and CPE Poster Day” on the 23rd of December, 2021. In this event, the students from both departments presented their scientific posters under the supervision of their lecturers and departments’ chairmen.

The posters covered a wide range of computer-related domains including image processing, data mining, cyber security, intelligent systems, and general applications of computers in daily life. More than 25 posters were submitted to the departments and after the evaluating by “Poster Day” committee members, 19 of them were accepted to be presented at the event.

On poster day, four judges (Two internal and Two External) from different fields evaluated the posters according to the different criteria provided to them by Computer Science and Engineering departments. In the end, three posters under the titles of:

Apart from these three winners, other students received the certificate of participation. Since this event was performed for the first time at Komar University, it gave great motivation to the student to engage more in upcoming events. It can be considered as one of the best outcomes of the student-centered approach implemented in KUST. 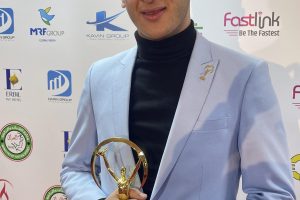 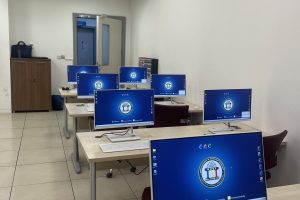 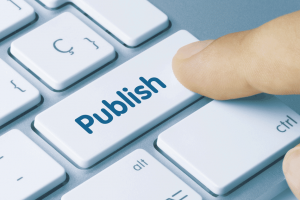 Research Publication: Rise of multiattribute decision-making in combating COVID-19: A systematic review of the state-of-the-art literature